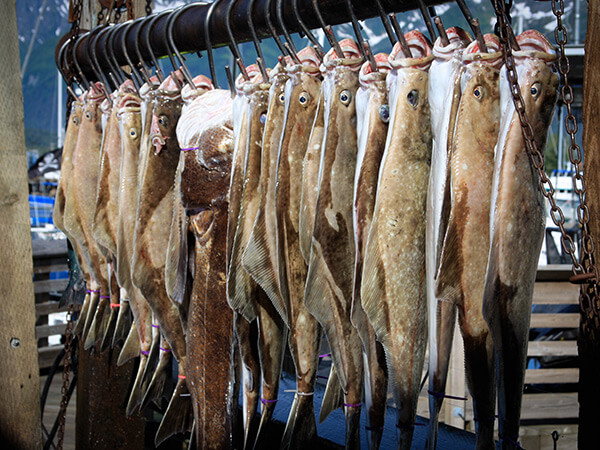 No matter what season you visit, you’ll probably run into one of several Alaskan festivals in Homer that attract hundreds of visitors to the region every year. Homer has been nicknamed the ‘Halibut Capital of the World’ because of its abundance of halibut in the waters around Kachemak Bay and the annual Winter King Salmon Tournament in March. Other events in Homer, Alaska, speak to the history and culture of the area.

The Homer Farmer’s Market is a popular event for locals and visitors with live entertainment, performing artists on stage, and plenty of fresh produce. Don’t miss the Homer Jackpot Halibut Derby, the longest running derby in Alaska. The event attracts anglers from all over the region. Shorebird viewing is a must in Homer. Enjoy the annual Kachemak Bay Shorebird Festival at the base of the Homer Spit, where you can see more than 100,000 shorebirds migrating.

In September, the Kachemak Bay Wooden Boat Festival gives you the chance to jump aboard an old wooden tug for a tour of the water and watch marine demonstrations. If you’re a running or skiing enthusiast, head to the Homer Epic 100 to participate in the 100k race on the snow trails around the Caribou Hills.

There’s no better way to celebrate the summer solstice than at the Seldoiva Summer Solstice Music Festival. The three-day event takes place across Kachemak Bay in Seldovia and includes a variety of live music performances and workshops. Staying at the Otter Beach Lodges puts you within easy reach of events in and around the Homer Spit while providing relaxing beachfront accommodations.

Enter your email below to receive our awesome hotel deals right in your inbox!